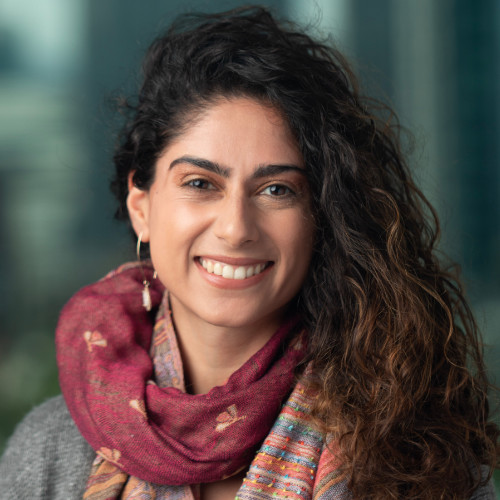 Southern California raised and educated - go Bruins! After leaving Southern California for Northern California, I began my professional career in fundraising for a health nonprofit before making the switch into recruiting. My first recruiting gig was at Databricks where I helped the company scale from 500 to 2500. I've recently moved to Cresicor, a trade promotion software company, as the sole recruiter.