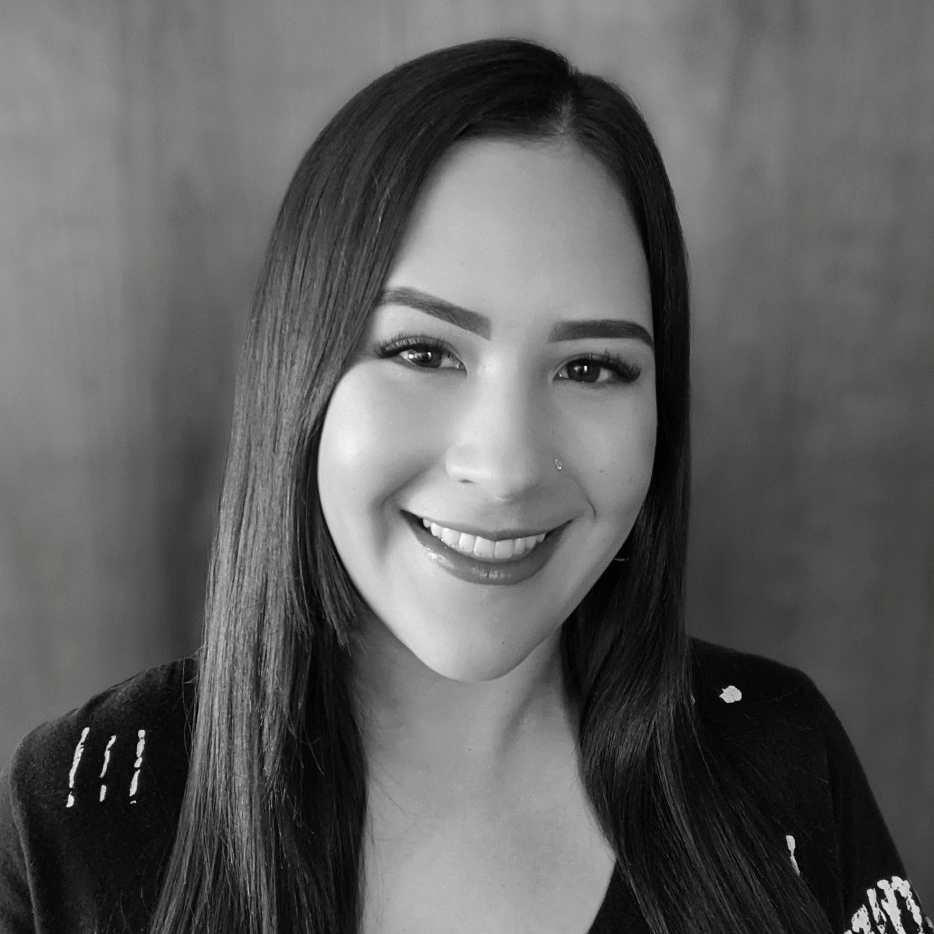 Madeline Scannell is an emerging Agency Recruiting Leader and Oregon native at SalesFirst Recruiting’s Portland branch. She is the youngest and first female Recruiting Manager in SFR’s history. Over two years at SFR, she has become the second-highest billing Recruiter (next to the owner) in the company with MVP, President’s Club, and Century Club recognition.

After graduating from Southern Oregon University in 2018 with a Bachelor’s in Business Administration and Marketing alongside a Minor in Studio Art, Madeline quickly jumped into the workforce three days after graduating. Prior to graduation, Madeline worked in the Fine Arts space with a background in marketing, photography, curation, installation, and program coordination.

She began her sales career promoting luxury B2C products in retail settings, naturally moving on to training new sales hires. After honing her skills, Madeline transitioned from B2C sales to high volume, one-call-close B2B digital marketing sales. Her hard work and success paid off, as it launched Madeline into a business development opportunity with a SaaS start-up.

Madeline was introduced to this SaaS start-up through SalesFirst Recruiting. After being a part of the start-up’s company-wide layoff, Madeline took a leap of faith into the recruiting world in 2019 with SFR. She molded well into both recruiting and account management responsibilities, achieving a Senior Recruiter promotion in 2020 during the pandemic. Since then, Madeline has become a key internal player towards SFR’s process optimization and innovation of services, while also becoming the go-to person for SFR’s highly specialized, technical searches.