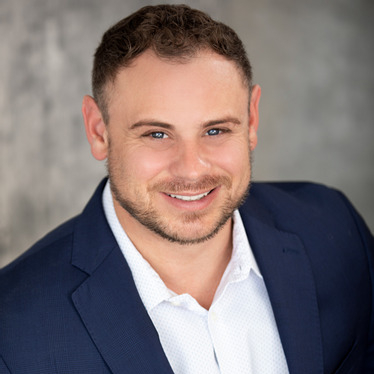 Las Vegas-based and remotely proactive, Nick Busse is a recruiter focusing on Google's Global Business and People needs through strategic sourcing, and full life-cycle recruiting to find the best talent the world has to offer.

Since the fall of the Twin Towers in 2001, Nick saw how the world needed change, and he wanted to become a good example as well, a channel for such change. He joined the United States Army in 2006 as a soldier in Artillery, to combat global terrorism. In 2012, he wanted to focus on bettering people's lives by recruiting Americans into the United States Army with a plan to better their lives. the fight for change didn't stop there. Nick decided to leave the service in 2019 and join the company Leaf Home as the first person to build a direct veteran employee culture, and veteran transition programs to better the lives of those who courageously served and transition into the private sector. In 2021, Nick decided to take his skills and apply them on a larger scale by recruiting for Google. Nick's 3 main focuses in life are his wife and kids, his career, and the veterans of America.

Nick is excited to embark on his new journey with Google and promises to continue advocating for veterans. He hopes to change their lives during the transition through his developing book "Changing Cadence."