Ben Brooks is the founder & CEO of PILOT, a tech startup offering an entirely new way to maximize employee potential. PILOT was named the #1 HRTech Startup to Watch in 2020 and won the industry’s Pitchfest. Inspired by his successful business & executive coaching practice, Ben saw an opportunity to democratize executive coaching. Previously, Ben held a number of leadership and management roles at Lockheed Martin, Oliver Wyman, and Marsh & McLennan Companies, where his last role was as SVP of HR, where he was named a “rising star” by HR Executive Magazine and later was featured on its cover for his innovative work in human capital. He started his career at Enterprise Rent-a-car. In the community, Ben served on the board of directors for OutServe-SLDN, the organization that spearheaded the successful effort to end the Department of Defense's discriminatory Don't Ask, Don't Tell policy, and he co-founded the LGBT employee resource group at his management consulting firm (that continues to thrive a decade later). He's a proud graduate of the University of Denver's Daniels College of Business and has resided in Manhattan for a decade. 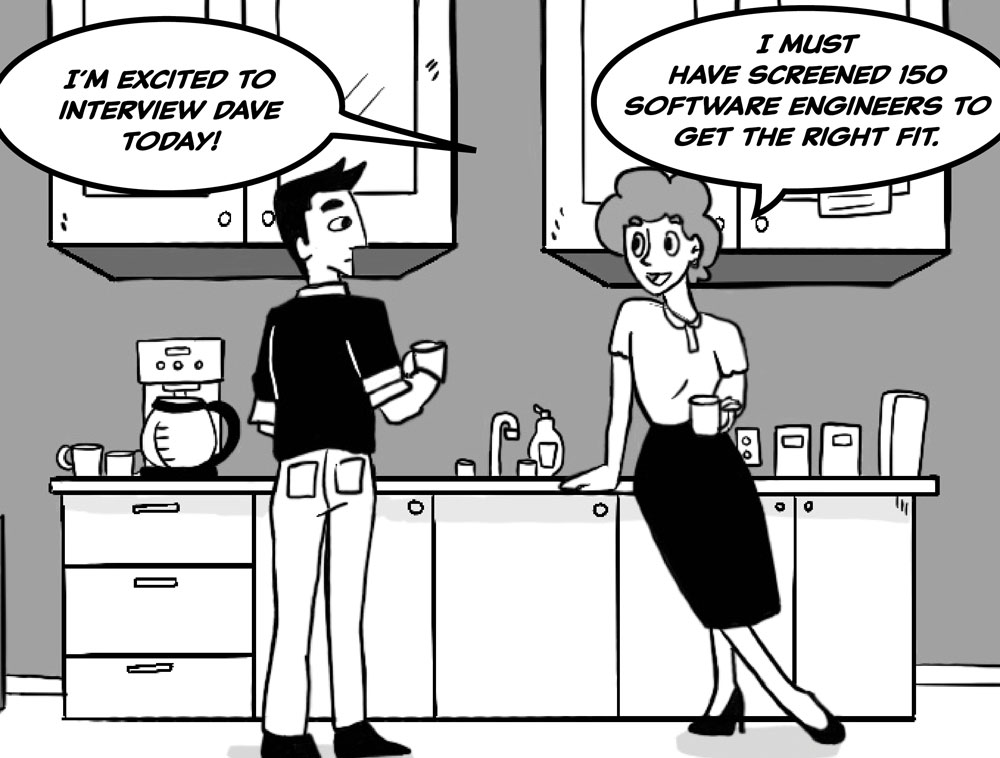 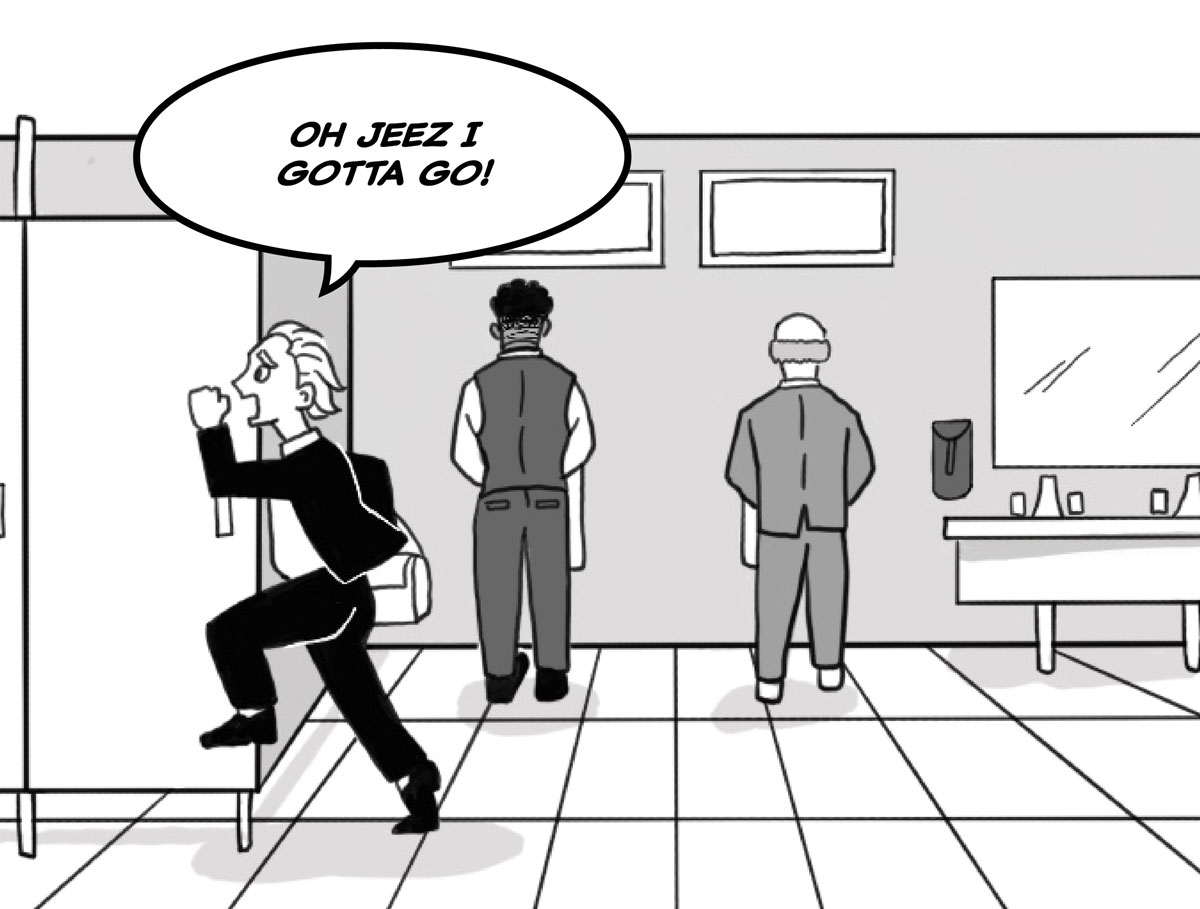 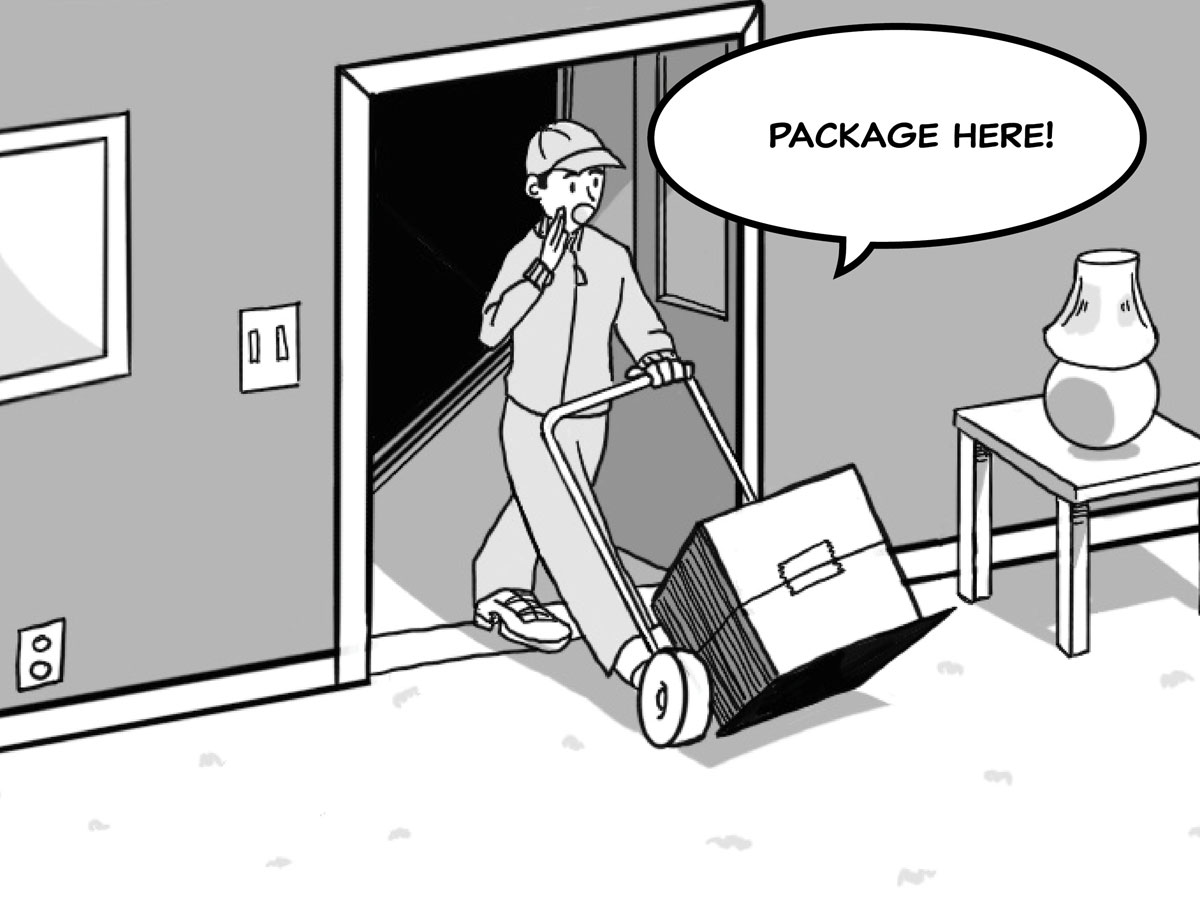 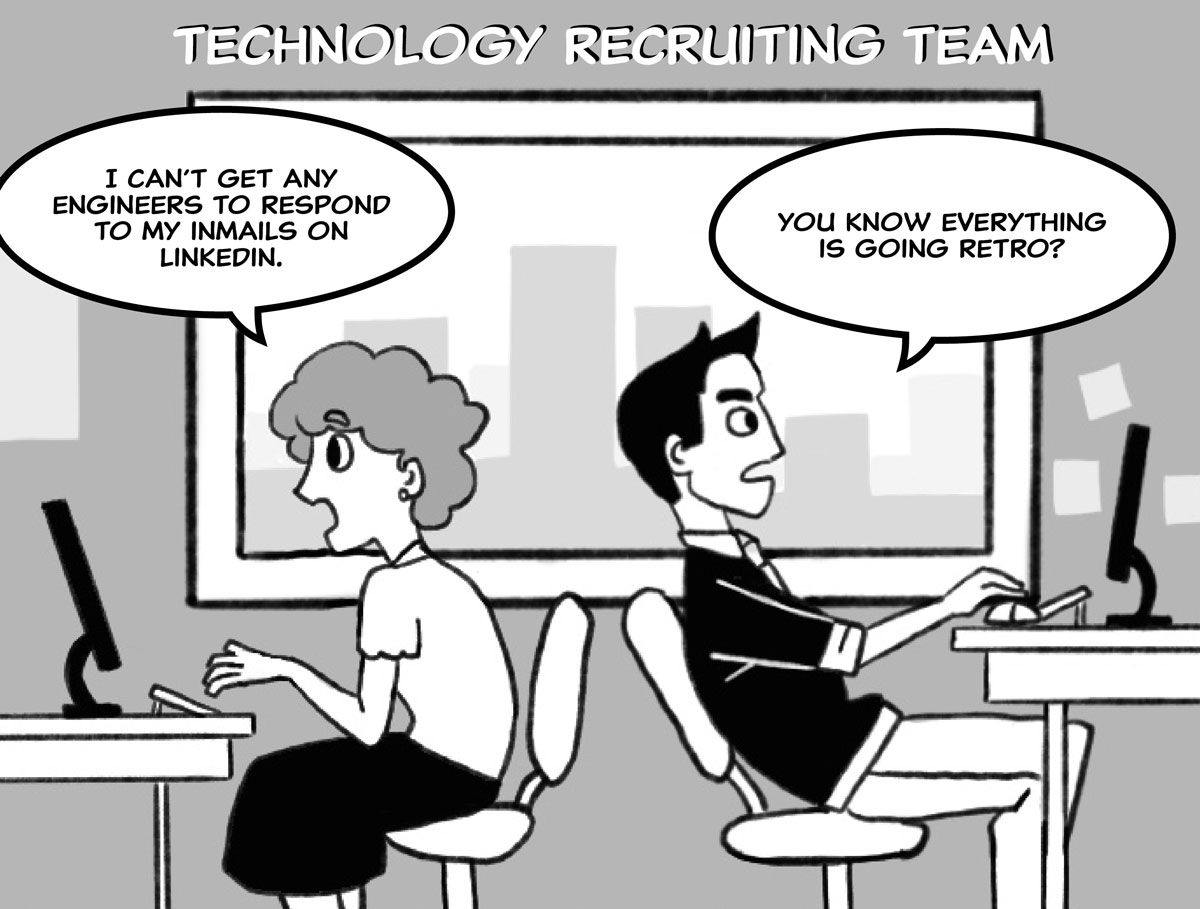